“Jesus replied, ‘A man was going down from Jerusalem to Jericho, and he fell among robbers, who stripped him and beat him and departed, leaving him half dead. Now by chance a priest was going down that road, and when he saw him he passed by on the other side. So likewise a Levite, when he came to the place and saw him, passed by on the other side. But a Samaritan, as he journeyed, came to where he was, and when he saw him, he had compassion. He went to him and bound up his wounds, pouring on oil and wine. Then he set him on his own animal and brought him to an inn and took care of him. And the next day he took out two denari and gave them to the innkeeper, saying, “Take care of him, and whatever more you spend, I will repay you when I come back.” Which of these three, do you think, proved to be a neighbor to the man who fell among the robbers?’ He said, ‘The one who showed him mercy.’ And Jesus said to him, ‘You go, and do likewise.’ (Luke 10:30-37) 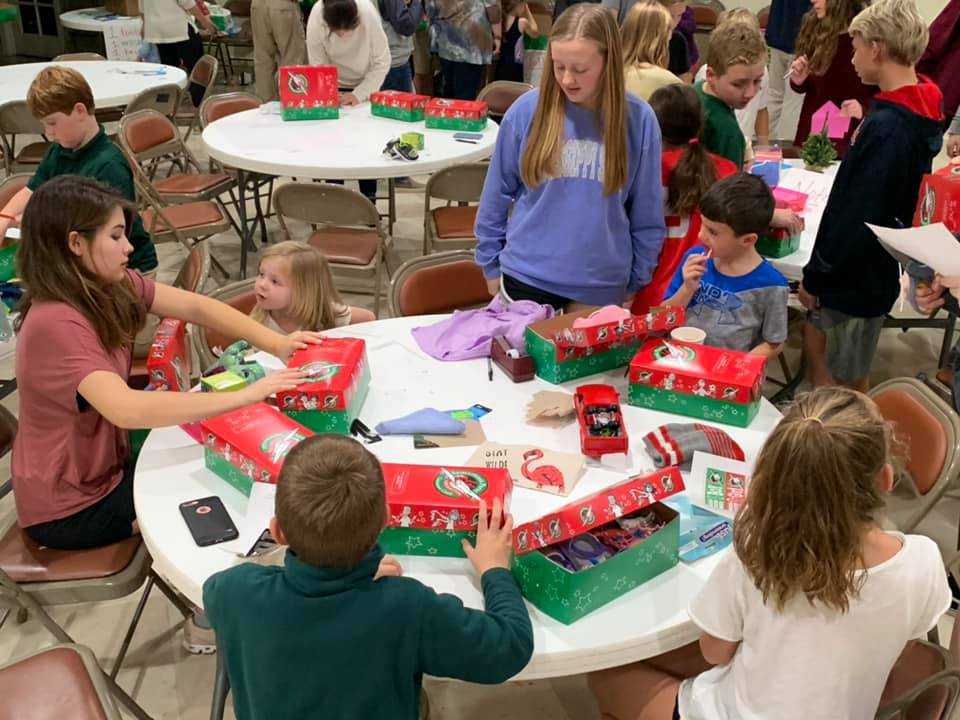 Over 40 years ago, a ministry began with the above passage as it’s central theme. The Samaritan’s Purse is a non-denominational evangelical Christian organization providing spiritual and physical aid to hurting people around the world. By reaching hurting people in countries around the world with food, medicine, and other assistance in the Name of Jesus Christ, Samaritan’s Purse earns a hearing for the Gospel. In answer to the often-asked question, “Why did you come?” teams always respond with, “We have come to help you in the Name of the Lord Jesus Christ.” 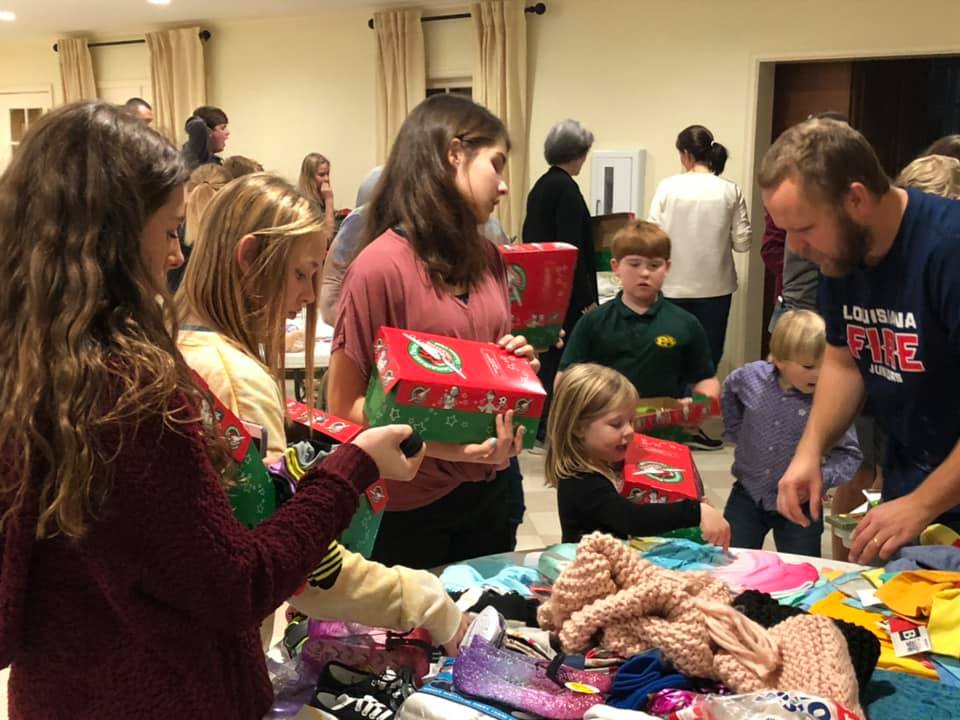 Operation Christmas Child, a project of Samaritan’s Purse, collects shoebox gifts and delivers them to children in need around the world. For many of these children, the gift-filled shoebox is the first gift they have ever received. Since 1993, Operation Christmas Child has delivered more than 168 million shoeboxes to children in more than 160 countries and territories. 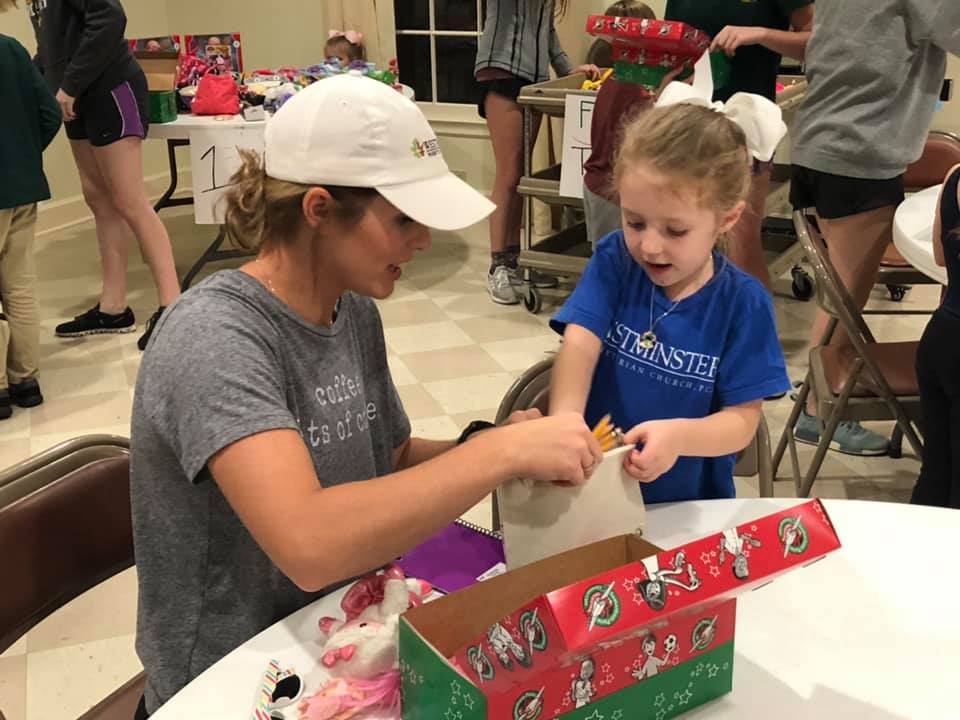 Delivered into the hands of children through local churches, every shoebox gift provides an opportunity to share the Gospel. Since 2010, more than 14 million children who have received a shoebox have participated in “The Greatest Journey” – a 12-lesson discipleship program through which children learn from trained, local volunteers what it means to follow Jesus and share their faith with family and friends.

Thank you, Westminster, for your contributions to this ministry! This year, Westminster donated 90 shoebox-gifts to this ministry. And because of these gifts, 90 children may be impacted by the Gospel who may, in turn, take the Good News back to their families. Please pray for the children that these boxes will reach as they are currently being prepared to be shipped. 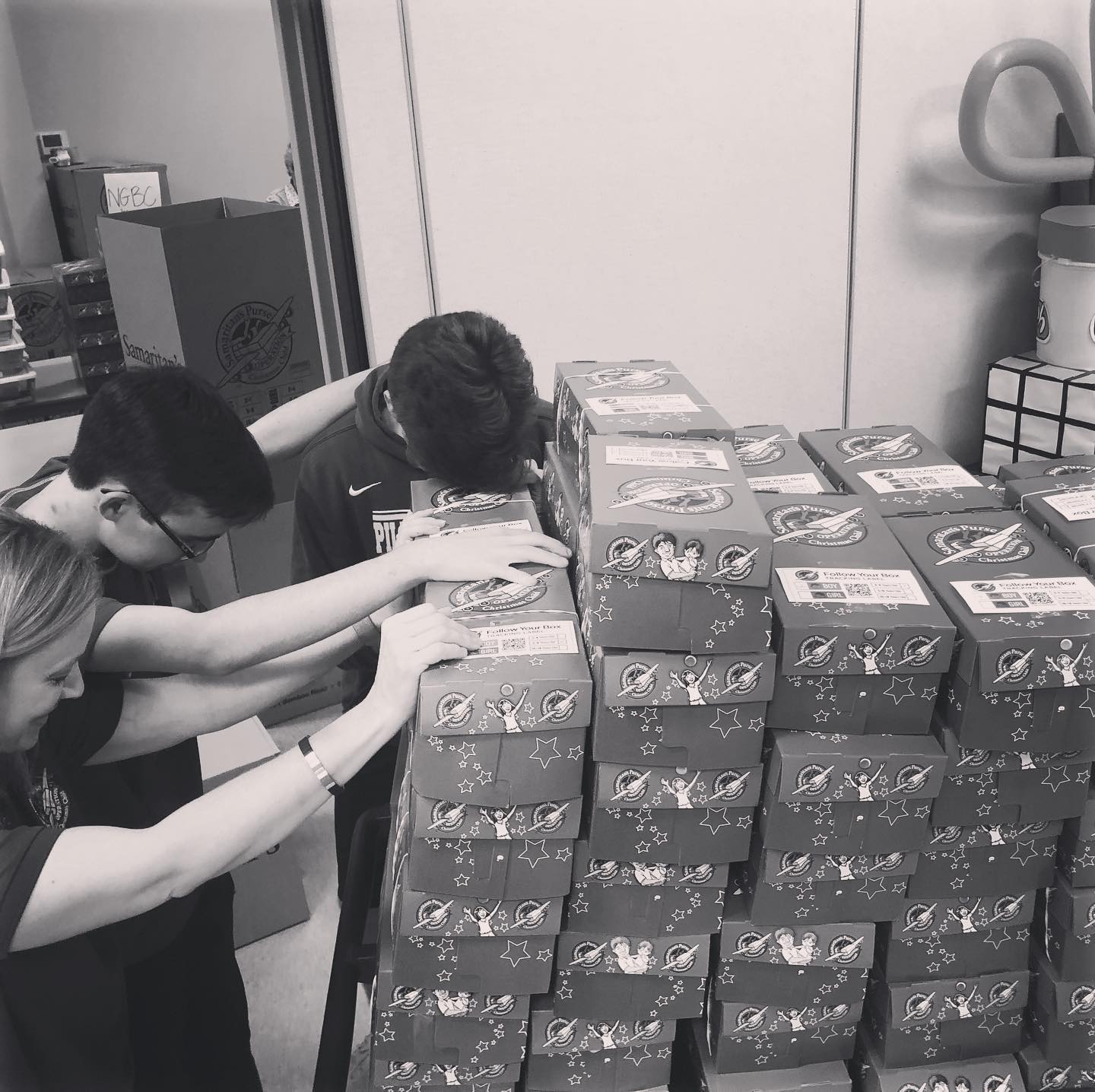