Westminster’s Mission of the Month is Reformed University Fellowship (RUF). RUF is the Church going to college campuses with the message of Jesus Christ. As a ministry of the Presbyterian Church in America, RUF holds to the convictions of historic Christianity which motivate hearts for God and love for the university. These convictions include the need for new life in Christ, the authority of the Scriptures, and the mission of the Church to reach and equip all people with the message of the gospel.

RUF is committed to reaching students for Christ and equipping them to serve. Their hope and foundation is the Gospel of the Lord Jesus, which is truly able to transform lives. They seek to minister to and encourage students from all religious and denominational backgrounds. 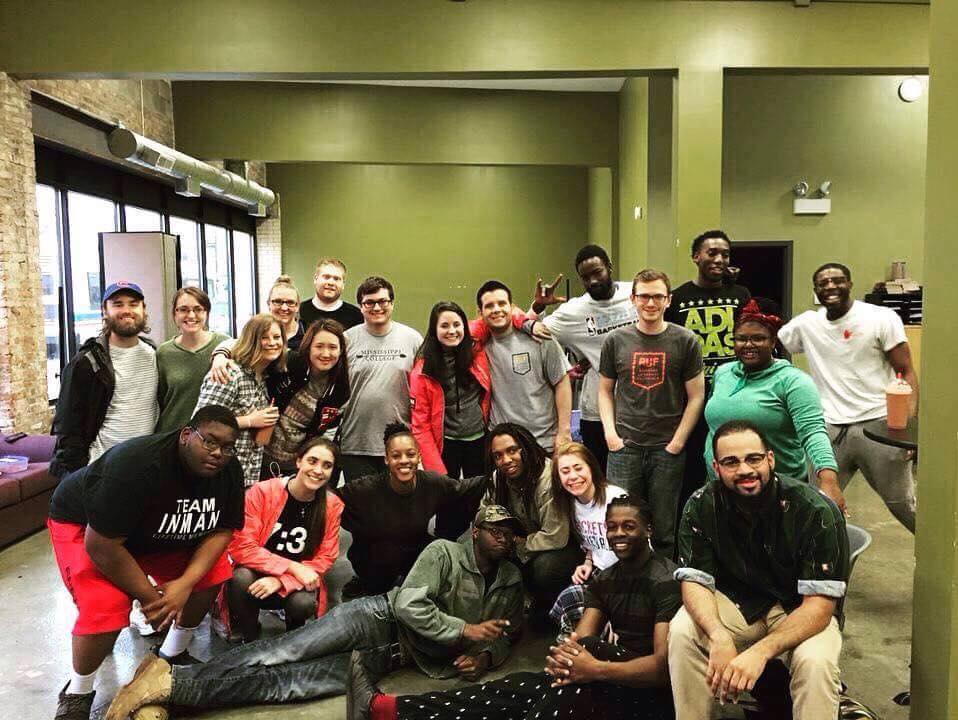 RUF at Delta State is led by Campus Minister Ro Taylor. Ro and his wife, Anna, both grew up in Mississippi. Before starting at Delta State in 2017, they served at Georgia Southern University. Ro and Anna have three sons – Bo, Griff, and Mack. Their large group meets every Thursday night at 7:37 in the Caf.

RUF has been on the campus at MSU for over 35 years. They are currently being led by Campus Minister Elliott Everitt. Elliott and his wife, Carrie, moved to Starkville in June 2017. They have four children – Thomas, Harris, Graham, and Jerome. Elliott grew up in Jackson. He began college at Mississippi State, but eventually graduated from Ole Miss in 2006. Carrie is originally from Peachtree City, GA and attended Mercer University, graduating in 2001 before graduating and moving to Oxford to work as an RUF intern at Ole Miss. This is where the Everitts met, and were married in December 2005. Carrie actually serves on the staff of RUF along with Elliott. Mississippi State’s RUF large group meets Wednesday nights at 7:30 in Dorman Hall Auditorium. 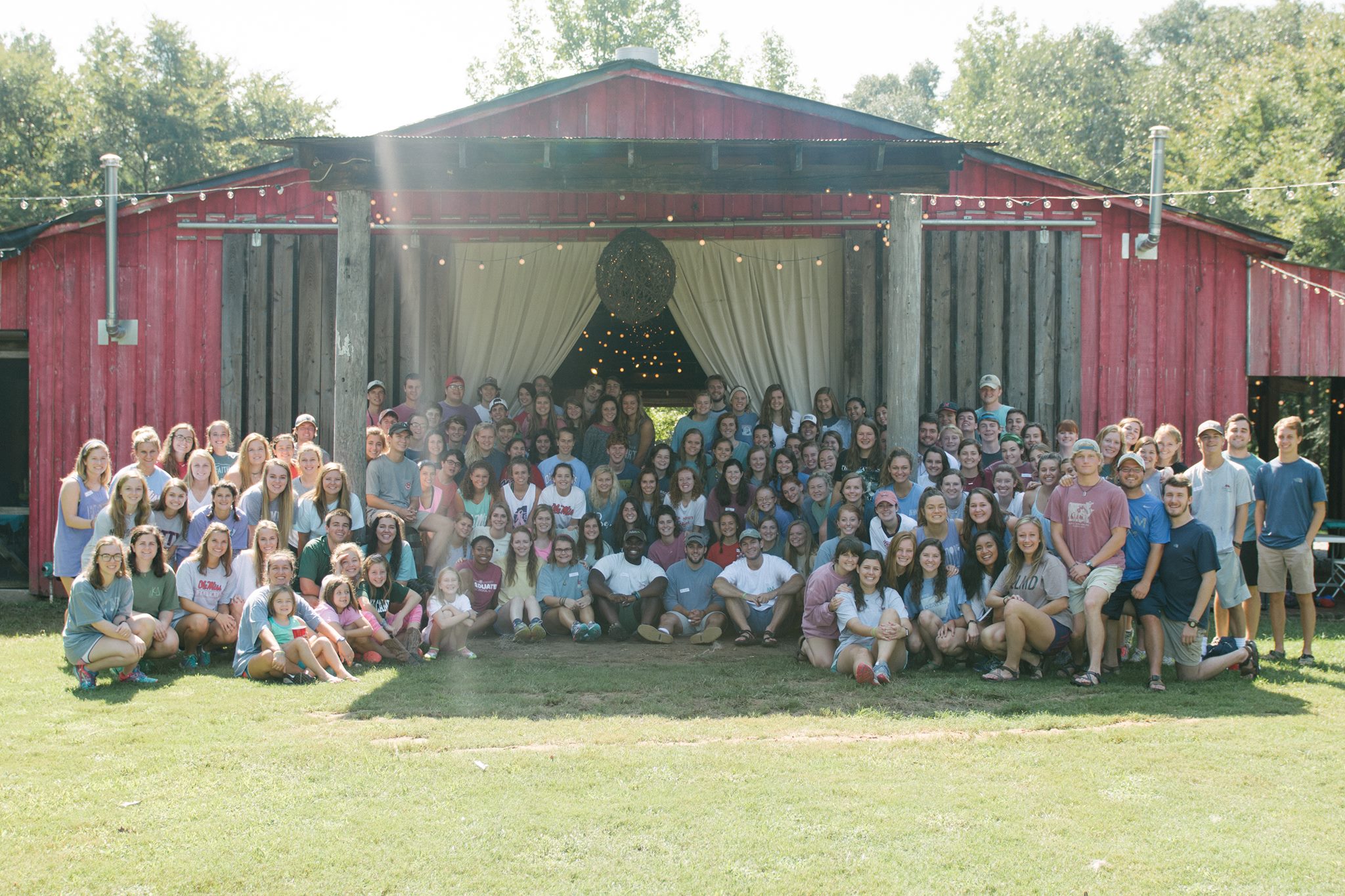 RUF at Ole Miss is led by Campus Minister Brian Sorgenfrei (known by many Westminster RUF alumni from their days at Mississippi State!). Brian was born and raised in Jackson and graduated from Ole Miss. After graduation, Brian worked for 2 years as a RUF Intern at Auburn University. He then married his wife, Liza, and moved to Jackson to attend Reformed Theological Seminary. While in seminary, he worked with college students at First Presbyterian Church and Millsaps College. Upon completing seminary, Brian was ordained and moved to Starkville to work with RUF at Mississippi State University. After 8 years of serving as the campus minister of RUF at MSU, the Sorgenfreis moved to Oxford to work with RUF Ole Miss in the summer of 2017. Brian and Liza have three children – Shelby, Annie, and Clark. The Ole Miss RUF large group meets on Wednesdays at 7:30 p.m. at Paris-Yates Chapel.

Please pray for each of these ministries, each of Westminster’s college students, and that the Gospel of Christ would go out to Delta State, Mississipppi State, Ole Miss, and the ends of the earth!