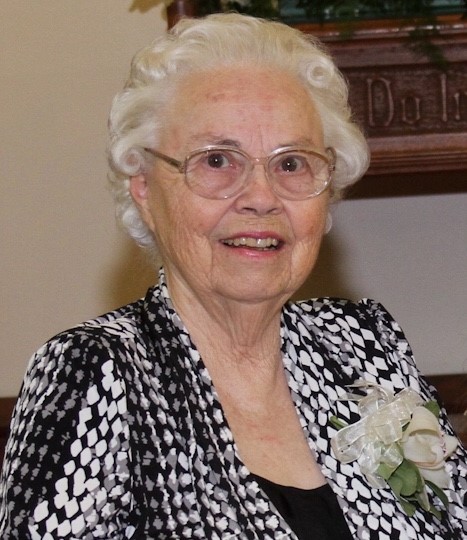 I first met Mem in the summer of 1967 at a camp for handicapped children in Grenada. I was a first-time counselor there and she was the director.  The first night of the camp Hurricane Camille came and there were high winds and heavy rains.

What struck me immediately about Mem was her deep joy. A camp filled with children in wheelchairs and on crutches and mud and rain everywhere, did not steal her joy. She spoke about her own two children who had tragically died, and there was joy in having known them and been with each of them during their brief lives.  She shared her love of God and reflected great joy. This was not the God I knew! I only knew the God of law and tradition and Old Testament rules.

A few years later, she and Bobby opened their home in Morgan City to be the venue for a smaller more intensive camp and they invited me to come be on the staff. I was hesitant. I did not share their religion. I did not know what I would do if they served pork or bacon which I did not eat. I feared I would not ‘fit’ in their Christian world but her joy pulled me in and I went to work for them.  And I survived!

She and Bobby held a weekly Bible study for their workers and I stayed away because I knew they studied the New Testament, and my Bible included only the Old. I volunteered to be ‘on duty’ and let them meet together without me. But I was extremely curious. It is a long story, but I will say that Mem and Bobby opened the door that I eventually walked through and became a believer in our Messiah. They were the door but they were also the gentle encouragers who loved me through the door..without force, without pressure, without manipulation..only with love and understanding.

I worked for them in their home a number of years and observed so much first hand even beyond the joy. I saw Mem as a fearless woman of God. She bravely took severely emotionally handicapped children and us workers on many trips. We packed vans and Airstream campers and drove to Wyoming and Yellowstone and Teton National Parks. We drove this same group to Florida to spend a week at the beach. She was fearless in every way! Her faith never waivered-even during the years of Bobby’s illness and blindness.

I actually believe that I moved to Israel right before the First Gulf War in 1990 because I had her as a model of one who heard the Lord and stepped into the unknown with faith and confidence that He would take care of all details. Her influence has been great in my life on many levels.

I tried to visit them when I was in Mississippi. We always shared memories and ‘ate at the Crystal’ until Bobby died and Mem had a stroke. She and Bobby both deeply cared about my life and my walk with the Lord. I will be forever thankful for Mem’s impact and influence in my life . It is an honor to have known her as ‘friend’.

This was written by Norma Sarvis. Norma was born and raised in Greenwood. She moved to Israel 30 years ago and is a citizen of both the US and Israel. She married Martin in 1996. Together, they are sharing the Gospel of Christ with the people of Israel.

Norma began a nation-wide movement for youth which continues until today. It is called Katzir which means 'harvest'. Although she is no longer involved, the current young adult leader were once the youth of her camps and conferences.  Today she and her husband are part of the leadership of Succat Hallel a 24/7 prayer and worship ministry in the heart of Jerusalem.  They have been part of this ministry since it began twenty years ago.  In the last 4 years Norma has founded and led Bat Zion (Daughter of Zion)  a nationwide ministry to women. She and another leader from Tel Aviv organize a yearly women's conference.  Norma also has a monthly breakfast for young mothers and hopes to have gatherings for local Jerusalem women several times a year, once the Covid restrictions are eased. She and her husband are both speakers and teachers of the Word with an emphasis on the Hebrew Scriptures.