ABCs of the PCA: Church Polity

Up next in our “ABCs of the PCA” blog series is church polity (or church government). This simply is the structure of leadership within the church. While differences can certainly be found throughout individual congregations, most churches are governed according to either episcopal, presbyterian, or congregational church polity. Every church is either independent and answers to no higher authority outside of the local church, or is a part of a larger denomination that has oversight over the individual churches within the group.

As you have probably guessed, Westminster follows a presbyterian, or representative, form of church polity. The word presbyterian is from the the Greek word presbuteros, which means “elder.” In this form of government, authority doesn’t rest with a single individual, but with a body of elders or presbyters. In the instance of the Presbyterian Church in America, or the PCA (Westminster’s denomination), our local church is overseen by our Session (made up of our called, elected, and commissioned elders). Pastors and representatives of local churches in a region form a “Presbytery.” Representatives of Presbyteries and local churches meet annually at a “General Assembly.” The General Assembly Committees and Agencies help local churches combine their efforts and resources to advance God’s Kingdom.

The PCA has 83 Presbyteries which are divided regionally. Westminster belongs to Covenant Presbytery, which spans the northern half of Mississippi, all of west Tennessee, and most of Arkansas. Covenant Presbytery holds three stated meetings each year. Each of these meetings begins with a worship service. The first and last meeting of the year celebrates the Lord’s Supper. Each meeting is hosted by a local church within the Presbytery. 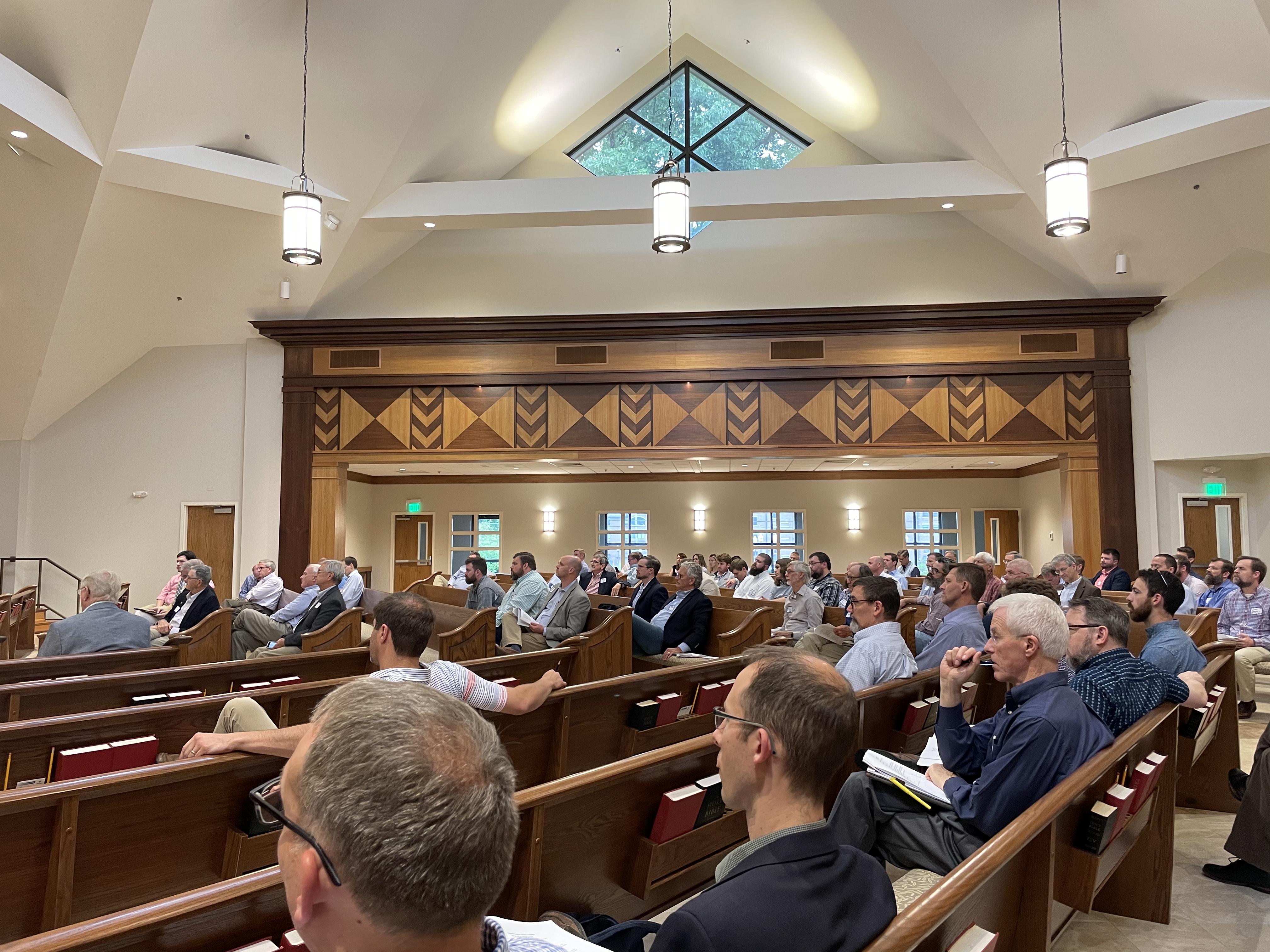 I Don't Want to Be a Noisy Gong